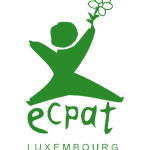 The project conducted a coordination meeting in Ratnanagar Municipality, Chitwan district on April 5, 2022 as a follow up of the introductory meeting held in year one of the project. The meeting was chaired by the Deputy mayor of the municipality and attended by 17 participants including the project team, a representative from the NCRC, a municipal Child Welfare Officer (CWO) as well as department heads from Women, Children, and Senior Citizens, Education, Health and Social Development. The project team shared details of the project and the work it has done in the Municipality, and moved on to focus on progress made in the Municipality with regards to CP and TIP.

Ratnanagar Municipality has appointed a CWO, formed a Local Child Rights Committee (LCRC) and has also established a child fund. It has developed a Child Rights and Protection Procedure 2020. It’s child club network is active and works in close coordination with the CWO and the Municipality. Participants mentioned that the Municipality has been monitoring child care homes (CCHs) and found that most of the children in such homes are from outside the district of Chitwan. The participants also mentioned that child labor was a persistent challenge in the Municipality. Most of these exploited children have migrated with their families from the southern belt of Nepal bordering India. 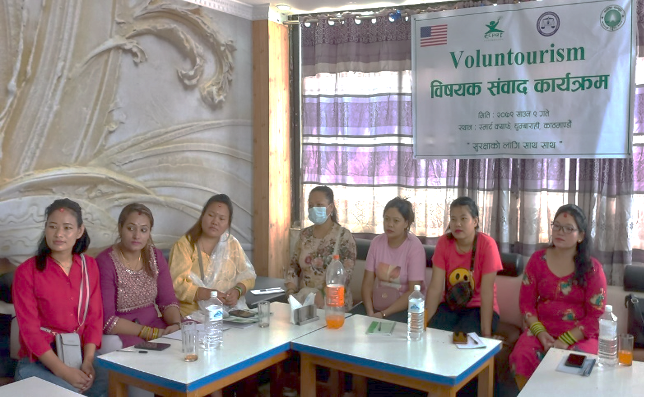 Let’s work together to safeguard our children and combat TIP

Connecting Children to the Local Government

© Copyright 2021 |   All Rights Reserved | Designed and developed by SysQube